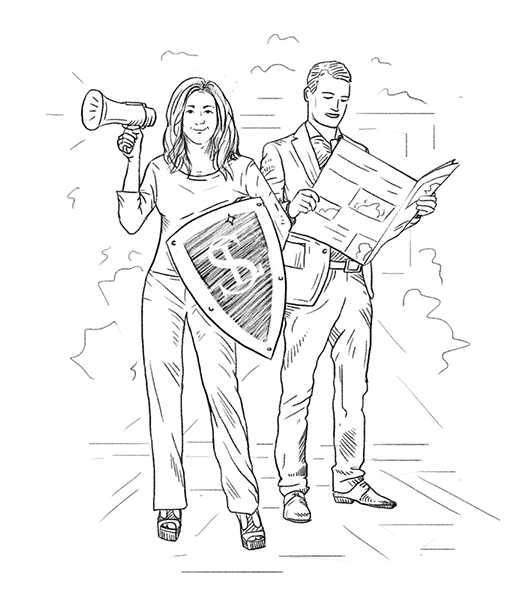 Most of our projects in the area of corporate conflicts were actually covered by the mass media one way or the other.

Smart & Loyal has collaborated with the mass media in one way or the other with respect to all major conflict projects (with the amount involved from $1 million).

When protecting against criminal risks, information support is also required to create a positive public opinion and to make available to the public any imbalances and illegal actions of law enforcement agencies.

Often, this is a really useful resource that makes its contribution and can affect the outcome of the project, particularly where the opponent has a high status, administrative resource, influential partners among the public authorities, in the event of major commercial disputes and class actions, and where the court might make a subjective decision.